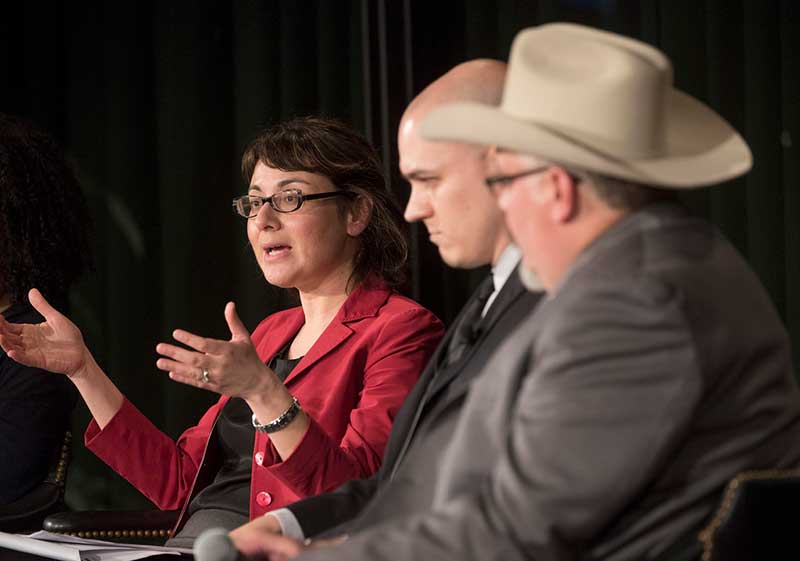 Hinojosa sent a news release stating that her bill, HB 3050, would allow cities in Texas to require developers to building affordable housing in new developments. Inclusionary zoning laws are used in other states, but have been outlawed in Texas for over 10 years.

“Austin is growing, but that same growth is leaving many of our residents behind,” Hinojosa said in the release. “When Council Member Pool approached me about this, I could see a lot of potential in working with our city partners to try to help deal with the affordability crisis here and in other Texas cities.”

According to the news release, Pool and her fellow council members Alison Alter, Greg Casar, Ann Kitchen and Kathie Tovo plan to sponsor a local resolution in support of Hinojosa’s bill.

“Inclusionary zoning is the most effective thing we could do to provide affordable housing in every area of the city,” Pool said in the release. “The cities are becoming more Democratic and progressive and I think we have a great opportunity of getting this passed.”