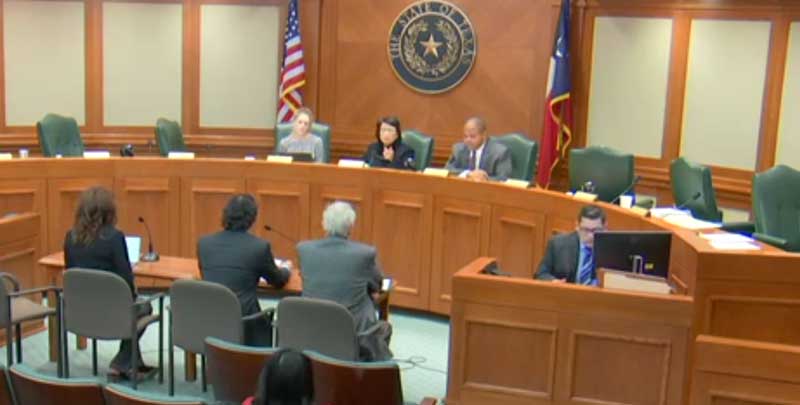 Dallas area state representative Eric Johnson (D) announced earlier this year his intent to file a bill to “end corruption” related to the allocation of housing tax credits in the application process. The move came on the heals of a recent guilty plea by a former Dallas City Council member who accepted bribes from a developer seeking approval for a housing tax credit affordable housing community in the Council member’s district. The bill intends to remove the role of elected officials providing a letter of support for such properties that serves to add or remove points in the scoring of such developments during the highly competitive application process for 9% housing tax credit developments.

Johnson explained his bill in the Texas Housing of Representative’s Urban Affairs Committee hearing on Thursday before opening the bill to public comment.

“When we added elected officials into the process, we created a situation … where we opened ourselves up to some pretty rampant corruption and that’s something we just can’t deny,” he said. “When you have the situation where an elected official is the make-or-break point in a scoring process where millions of dollars of tax credit are on the line, it’s just an inevitable consequence. It’s something that we need to address head-on, and we are the only people who can fix it.”

TAAHP board member Bobby Bowling of Tropicana Homes in El Paso spoke on behalf of TAAHP in support of the bill in Thursday’s hearing.