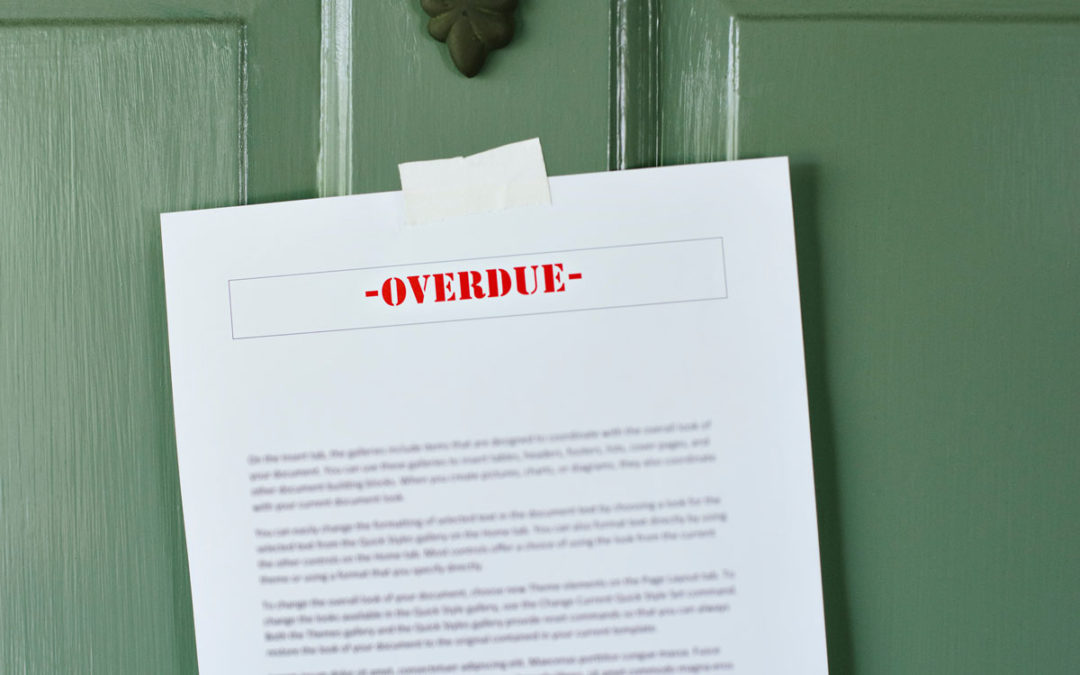 There has been a dip in rent collections over the last several months, but not the precipitous plunge off a cliff that seemed plausible in the early days of the pandemic. However, housing providers are once again expecting the worst.

Affordable housing providers are waiting for the other shoe to drop. So far, the fallout from the COVID-19 pandemic has not been the catastrophe many were preparing for when the United States started shutting down in March.

There has been a dip in rent collections, to be sure, but not the precipitous plunge off a cliff that seemed plausible in the early days of the pandemic. That is in large part thanks to a patchwork of federal, state, and local aid that helped keep renters afloat, including the $1,200 stimulus checks in the spring, enhanced unemployment benefits, and local and philanthropic rent relief programs.

As the pandemic lurches into its seventh month, however, those housing providers are once again expecting the worst. For many, that surprisingly stable rent collection rate has started to slip. The $600-a-week enhanced unemployment benefits have long since ended, and the extended $300-a-week benefits expired in at least 17 states in October. Negotiations in Washington over a second federal relief bill briefly moved forward before the president called them off via tweet on Oct. 6. If the federal government fails to provide additional relief and the economy continues to falter, providers worry that the popsicle stick–and-glue safety net that’s held things together so far will fail completely, and the consequences could be dire.

“As more and more residents are unable to pay rent, it really puts [affordable housing providers’] very operations and mission in a bind,” says Amie Fishman, executive director of the Non-Profit Housing Association of Northern California. “If they don’t collect rents that allow them to pay for operations and services and maintenance, if they go into default or foreclosure, it means the affordable covenants are lost and we lose that asset for the community today and into the future.”

A new report from MRI Software, a property management tool used by market-rate, affordable, and public housing managers, helps quantify the experience of affordable and public housing providers during the pandemic. MRI looked at national data from more than 350,000 units of income-restricted affordable housing and more than 1 million units of public housing to compile a report on rent collection, applications, move-ins and move-outs, work orders, and more from January to August 2020.

“I can’t explain with any empirical data why July and August dropped,” says MRI Software’s Brian Zrimsek, who compiled the report. “I can infer it is from the stimulus running out, continued unemployment, and people burning through their savings.”

Rent collection in public housing, on the other hand, has largely remained stable, the report finds. Since January, it has fluctuated between 95 percent and slightly more than 100 percent of 2019’s rent collection levels. In August, it dipped to its lowest point of 94 percent. Zrimsek attributes that to a combination of more public housing residents living on fixed incomes that haven’t been affected by the pandemic and to the deeper subsidies provided by public housing agencies.

Though rent collection has remained more stable than feared, Zrimsek is still worried that the slide that began in July could continue its downward trend.

Janine Sisak is senior vice president at DMA Companies, a developer and property manager with about 2,500 units of affordable housing throughout Texas, and board president of the Texas Affiliation of Affordable Housing Providers. She says DMA Companies has seen a roughly 10 to 15 percent dip in rent collections.

“We’ve been pleasantly surprised that we’ve been able to collect enough rent to meet our operating reserves,” says Sisak. “Things could be getting worse in this environment, but for now we’re feeling pretty good about our ability to meet the challenge.”

Sisak says DMA worked closely with residents to set up payment plans and took a proactive approach to connecting residents with municipal and philanthropic rent relief programs in Texas.